Founded in 2009, the Institute for Strategic Research of the Ecole Militaire (IRSEM) is a research-oriented institution to the  Directorate General for International Relations and Strategy (DGRIS) operating under the umbrella of the Ministry for the Armed Forces.

IRSEM is home to a staff of about forty civilian and military permanent researchers. We are also proud to work with 10 postdoctoral and doctoral residents, interns, and students employed through “youth military contracts” (CAJ).

We have four main missions:

1) Research. IRSEM’s researchers are sent all over the world to conduct fieldwork. Our experts operate on two distinct levels: a) internal research answering the needs expressed  by (the Ministry of Defence; b) external research intended for the wider strategic community, and published via multiple academic channels, such as the “Collections de l’IRSEM”, peer-reviewed books and journals. Publications are available both in French and in English.

2) “The next generation of strategic thinking.” The Institute seeks to foster the emergence of a new generation of researchers specialised in security and defence issues. To do so, the IRSEM regularly coordinates the work of PhD candidates its monthly seminars at the Ecole Militaire, as well as allocates grants and financial assistance directly to postdoctoral contracts. Moreover, younger researchers can benefit from the Institute’s extensive network. Since its foundation, the Institute has supported more than a hundred researchers in accordance to its “Next generation” program.

3) Contributing to higher military education our researchers give talks and classes at the École de Guerre (War College) and at the Centre for Higher Military Studies (CHEM). Officers studying at these institutions also benefit from the IRSEM staff’s mentoring skills as they can supervise their dissertations.

4) Contributing to public debate, through the media and open conferences. As IRSEM regularly organises public events in France and abroad. Our publications are available in multiple formats and languages (French and English). On top of this, our researchers' expertise and analysis are often quoted in the media.

To achieve its goals, the IRSEM can count on its effective hybrid identity:

- Firstly, our Institute has strong academic roots, as can be seen through the requirements put forward by the ministerial order on the ministerial order on the framework of the IRSEM. As a prime example, our research director must simultaneously be a university Lecturer. Further, our field study directors must hold formal research supervision credetials, known as HDR (Habilitation à Diriger les Recherches). PhDs are required for permanent civilan researchers. Additionally, IRSEM carefully selects three post-doctoral students to receive funding for their research each year.

- Moreover, a majority of IRSEM's researchers teach at university (being privileged to have a full-time university Associate Professor and a part-time research director affiliated with the CNRS). They contribute to renowned academic outlets, conferences, and various national and international media both in English and French, as well provide articles for the scientific journal, Les Champs de Mars, published by the prestigious Presses de SciencesPo. Notably, in 2020, for the first time, a team of researchers from IRSEM was awarded funding by the French national research agency, Agence Nationale de la Recherche (ANR). Several former IRSEM researchers have been moved on to become Research officers at the CNRS and as Professors and Associate Professors in international universities.

- IRSEM's Academic Advisory Council is in charde of reviewing the academic quality of the research published by fellow members, under a meticulous and strict procedure (double-blind peer review). As a university research center and having ties with the Ministry of Armed Forces, our Institute is not subjected to the private law structure, and as such is not to be considered as a think tank.

- Having an operational purpose, IRSEM has many military figures among its ranks, as well as several civilian researchers having also prior experience in the military. Carrying out tasks requested by the Ministry, our Institution also provides research that benefits the DGRIS, the Armed Forces Staff (EMA), and other services. Contributing to defence diplomacy, through the numerous foreign delegations IRSEM has received, our Institute has a policy-oriented dimension, which is reflected through several internal and external publications. IRSEM's publications cover a large readership, including important leaders.

At the crossroads between the academic realm and defence world, the IRSEM benefits from a relatively unique hybrid identity. As tensions sometimes arise between two different perceptions. While expectations can be different and sometimes contradictory, this cross-sectoral and mutually enriching cooperation allows for unique performances. In a mindset of close cooperation, the IRSEM’s current management policy is to “academise” and to operationalise the institute, contributing to the emergence of War Studies in France. 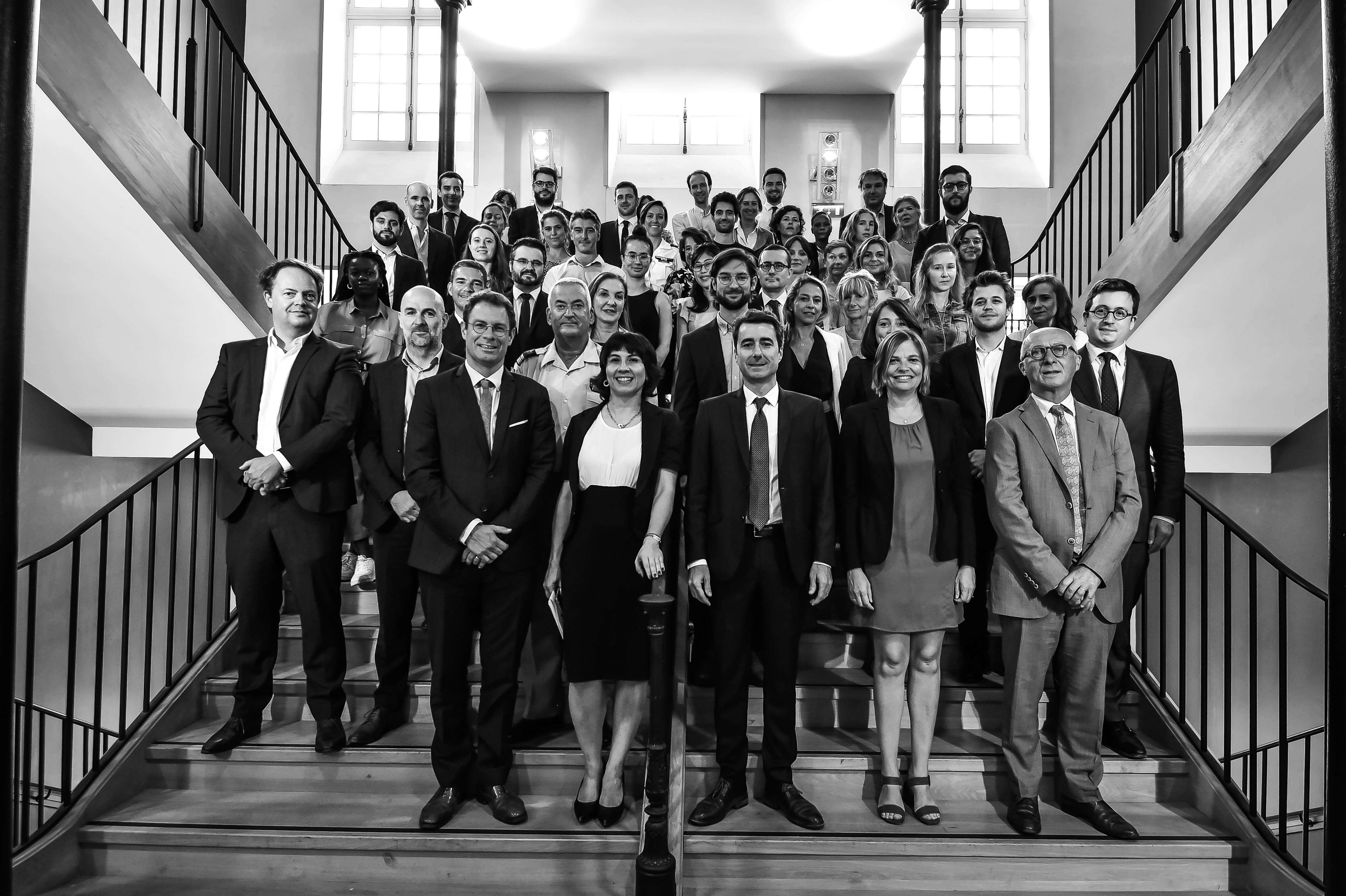