"State and Law : Discussing the Taliban's return to Power"

IRSEM is pleased to invite you to its online event, "NATO's Failure and the Taliban's Return to Power in Afghanistan: The Question of the State". This webinar will be held in English and feature Gilles Dorronsoro (Paris 1 Panthéon-Sorbonne) and Adam Baczko (CNRS, CERI), who will both present their respective work: Le gouvernement transnational de l'Afghanistan. Une si prévisible défaite, aux éditions Karthala (The Transnational Government of Afghanistan. A highly predictable defeat) and La guerre par le droit. Les tribunaux Taliban en Afghanistan, aux éditions CNRS (War Through Law. The Taliban Courts of Afghanistan). Putting an end to 43 years of civil war, the victory of the Taliban movement calls for an assessment of NATO's military defeat. The reasons behind this failure are numerous and include a clear lack of expertise regarding the Taliban and above all Afghanistan, whose society is still perceived as incompatible with any state structure. Yet the Taliban owed their return to power precisely to their ability to rebuild public services (notably through the establishment of Islamic courts in rural areas), thus responding to a need for statehood that had been ignored by the Western coalition during its 20-year-long intervention in Afghanistan. 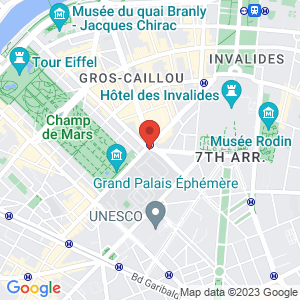 Access the calendar of IRSEM’s activities ! Registration is mandatory in accordance with the specified instructions.